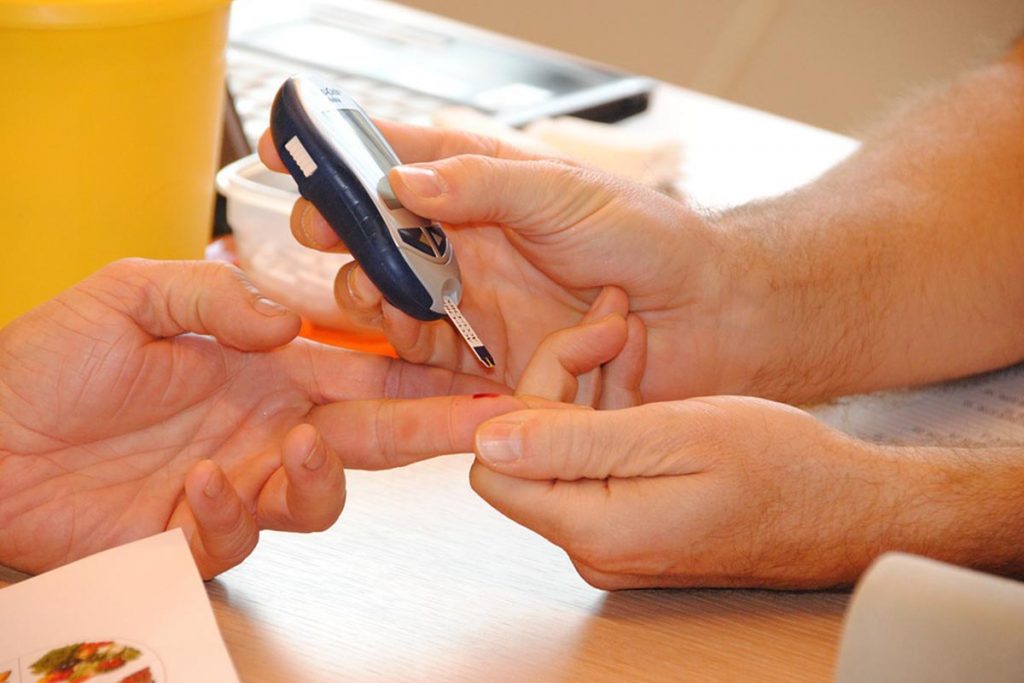 Skin complications occur when blood sugar levels are too high. This could mean that you have pre-diabetes or undiagnosed diabetes. For example, if you have a diabetic condition that is causing facial or skin rash, this could be a sign that the current treatment of your illness needs to be adjusted.

Most skin conditions developed by diabetes patients can affect anyone. Examples of some of them include fungal and bacterial infections. However, there are some which are more pronounced in diabetes patients such as eruptive xanthomatosis, skin rash, and necrobiosis lipoidica diabeticorum.

Type 2 diabetes with hyperglycemia may have poor blood circulation, which in turn reduces the flow of blood to the skin. It can also result in damaged nerves and blood vessels. The poor flow of blood can also change the skin’s collagen and decrease the ability of the white blood cells to fight infections. Skin texture and ability to heal are thus limited.

What to Look out for

Studies show that at least one-third of people with diabetes will at some point experience skin conditions linked to the disease. It is therefore crucial that diabetes sufferers watch out for the following signs.

There are several complications associated with diabetes type 2, most of which are harmless. Some, however, are persistent and painful requiring the attention of a health professional. For most of the conditions, the management of blood sugar levels is all that is needed. Creams and steroids may be recommended in critical conditions. Some of the conditions common in diabetes type 2 include:

Although bacterial infections are common in everyone, they can be problematic in people with diabetes. These are characterized by a rash, swelling that can be painful to the touch, and redness. Should the blood glucose level be elevated, they are likely to increase in number and size. Staphylococcus and Streptococcus are the two common bacteria responsible for skin infections.

These are caused by the spread of yeast around the skin when there is poor control of the blood glucose. When you have yeast infection, particularly candida albicans, you will notice red itchy patches in certain parts of your body such as the legs, feet, chest, stomach, underarm, among others. These patches may be swollen and itchy. You are also likely to notice dry scales and blisters around them especially in the feet.

Fungus thrives best under the breasts in diabetes patients, warm folds of the skin, underarms, the groin, and the foreskin of the penis. It is also commonly noticeable on the corners of the mouth. You might feel as if the corners of your mouth have cuts, known as angular cheilitis. Yeast infection such as thrush and athlete’s foot are common among people with diabetes. Fungal infection is also referred to as ringworm, deriving its name from the ring-like rash that is formed around the skin. Seek treatment immediately to prevent the occurrence of frequent infections.

Bug bites, diabetes medication, and certain foods can cause allergic reactions on the skin. It is essential that you check the area in which you inject insulin, for bumps or rash.

Also known as shin spots, diabetic dermopathy is marked by light-brown or red circular patches appearing on the shins and other parts of the body that are bony such as the ankles. Damage to the small blood vessels is responsible for this condition. These vessels transport oxygen and nutrients to the tissues. Although it does not require medication, it does not disappear even after blood sugars have been stabilized.

NLD is a skin condition that can result from changes in the blood vessels. It is characterized by a rash similar to that if diabetic dermopathy, but here they are fewer and larger. Before becoming completely visible, you will notice a rash-like bump forming on the surface of your skin. The bump is often red and dull. After a while, the blood vessels under the affected area may be clear. NLD can be painful and itchy.

Simply, these are blisters common in diabetes patients. They are more likely to form on the legs, fingers, hands, feet, neck, and arms. They appear as some form of burn and can be large but painless. Within three weeks, the blisters do clear once blood sugar is controlled. They are common among people with chronic diabetes and those with diabetic neuropathy.

This is a skin condition characterized by ring-like raised shapes on the skin. The rash is mostly noticeable on the ears and the fingers. It can also occur on the stomach and the chest. This rash is mostly red-brown, red, or skin colored. There are multiple online images and pictures you can refer to linked to diabetes type 2.

With uncontrolled diabetes, you are at risk of developing eruptive xanthomatosis. These are yellow, firm rash-like growths that mostly form on the back of your arms, your foot, and hands. You will notice a red formation around them with an itchy feeling. These sores can be quickly treated through the control of blood glucose.

The first line of defense against these skin conditions is to keep your blood glucose levels in check. You must also follow your doctor’s guideline on nutrition, exercise, and medication. A regular skin care routine can also come in handy in reducing the occurrence of these skin problems.

Each time you notice any skin problem such as rash, it is important to discuss with a dermatologist before purchasing over the counter medication. Some skin conditions can lead to severe complications if left untreated. Take a diabetes test if you have not been diagnosed and work closely with a medical professional to learn how to control your condition with medications, exercise, and diet. You can get a photo or a picture of each condition online for more information. 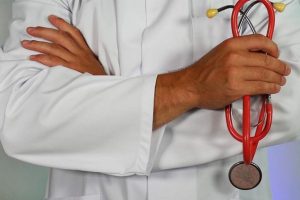 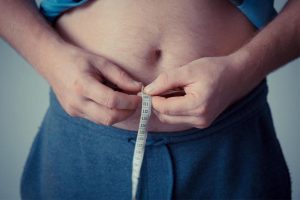 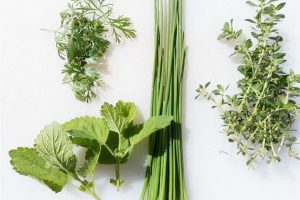 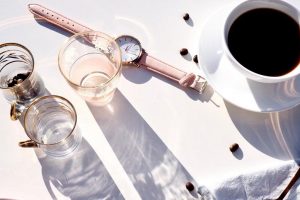 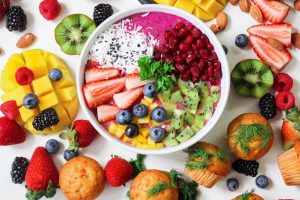 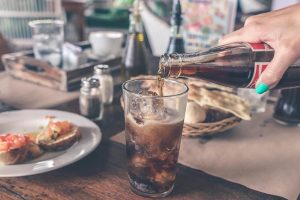